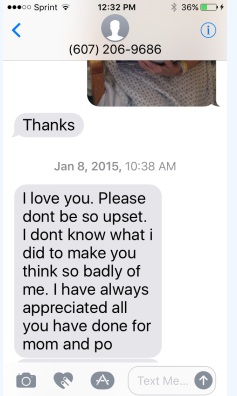 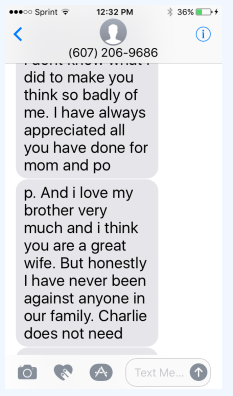 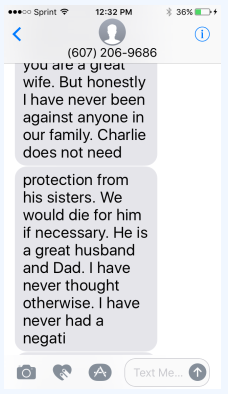 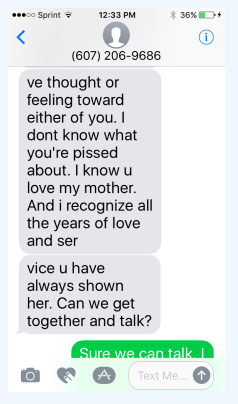 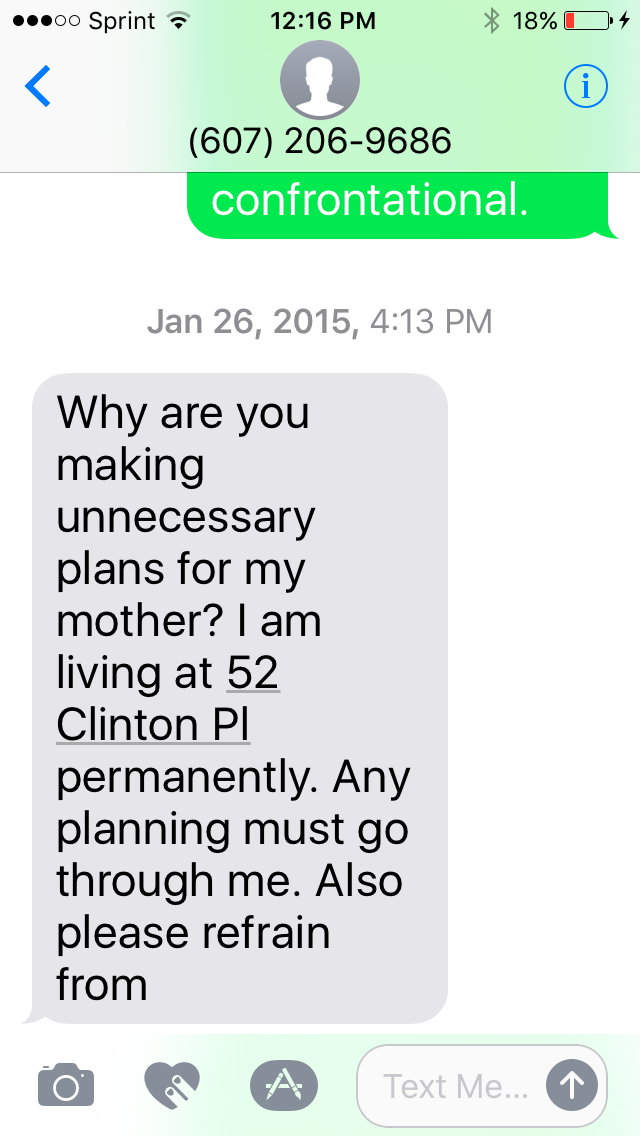 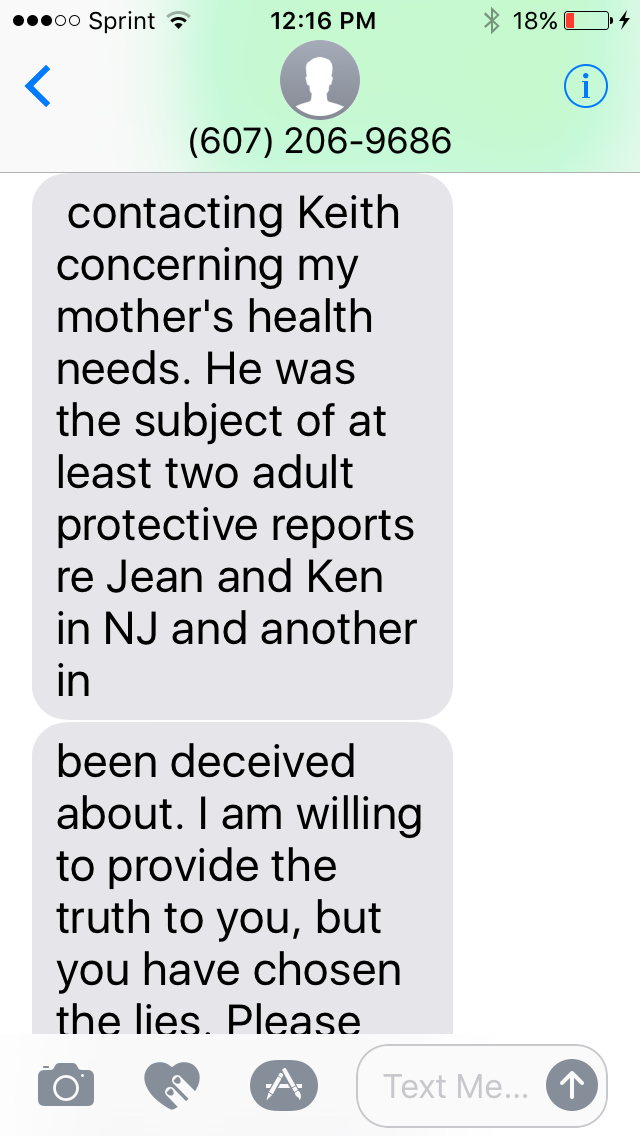 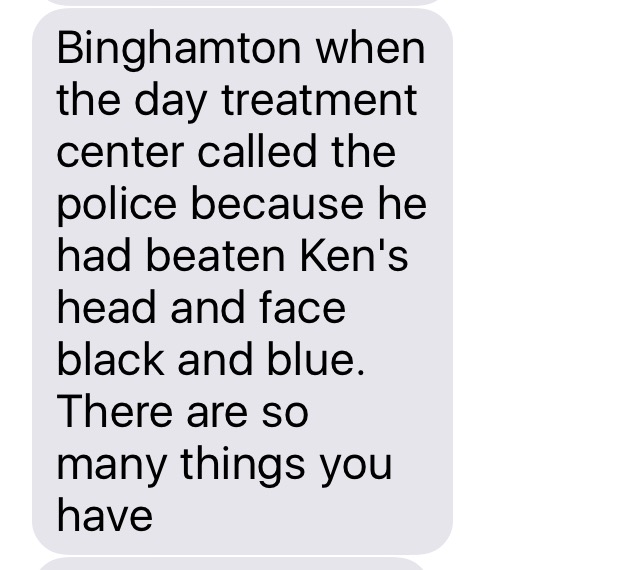 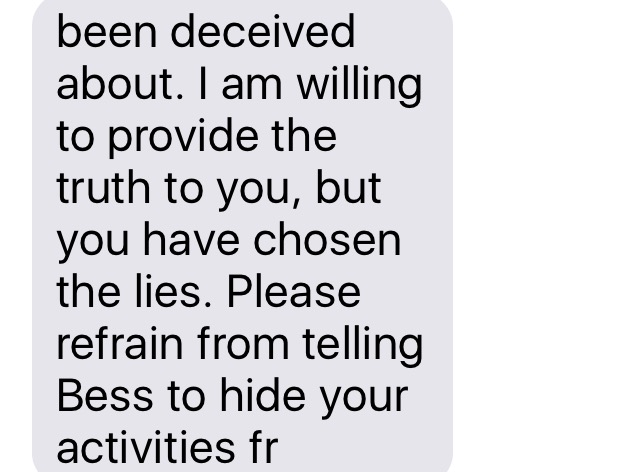 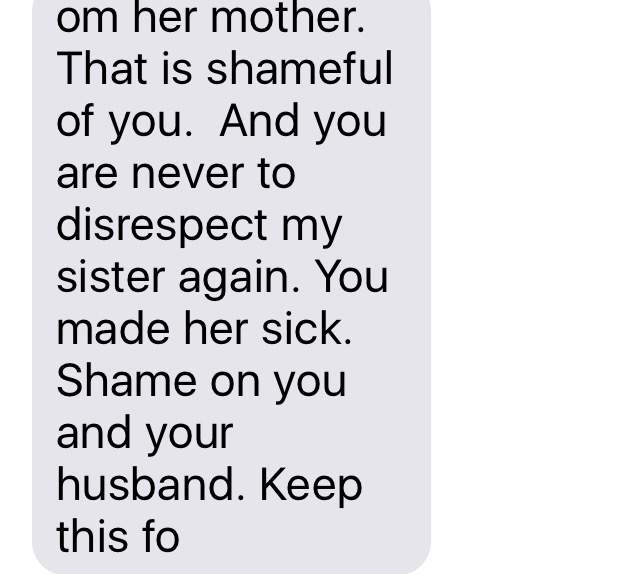 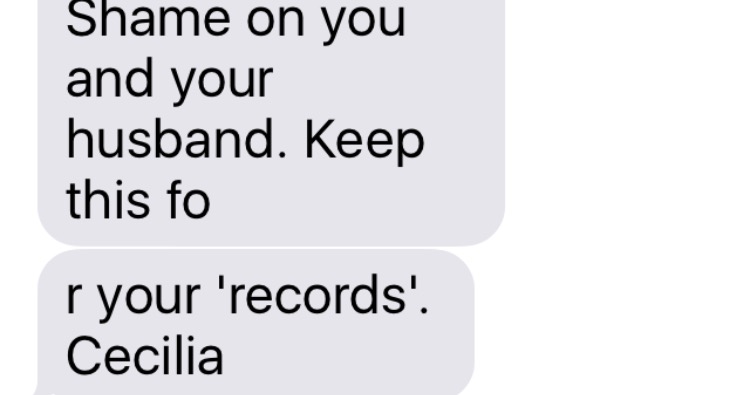 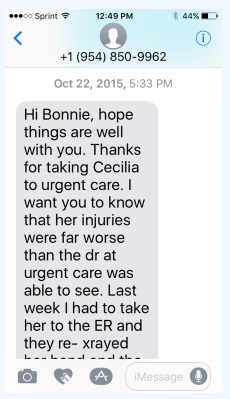 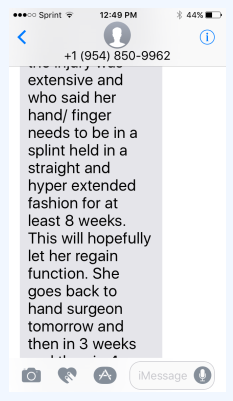 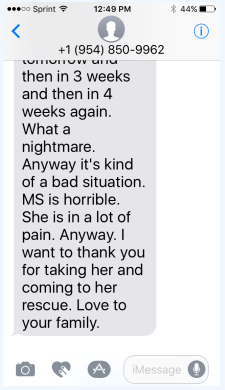 Latest update: summer of 2022. I just keep finding more and more of these emails in my archives.

The above email seem to hint at a bit of antisemitism wouldn't you say ? 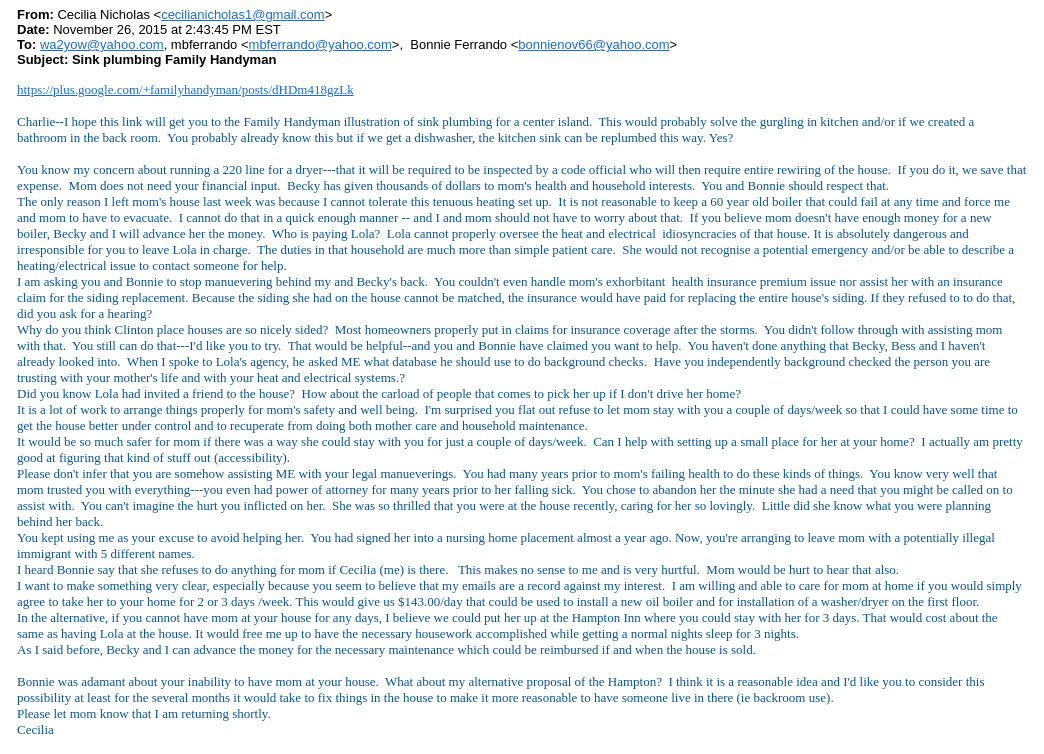 The above email is a thinly veiled narcissistic smear campain by my mentally ill sister. In one sentence she is praising me for taking such good care of my mother that she wants me to take her (my mom) to my house or to a hotel 3 days a week, and then in the next she is telling me how terrible my wife and I are. The simple truth is that my sisters had already stolen over $160,000.00 from my mother during the previous ten months, while she (my sister) prevented me, my wife, and my sons from visiting my mother. Funny how she claims to know all about accessibility, does she mean putting plywood on cinder blocks as a wheel chair ramp or maybe putting a chainfall in the bathroom to toilet my invalid mother ? (see the home page images)